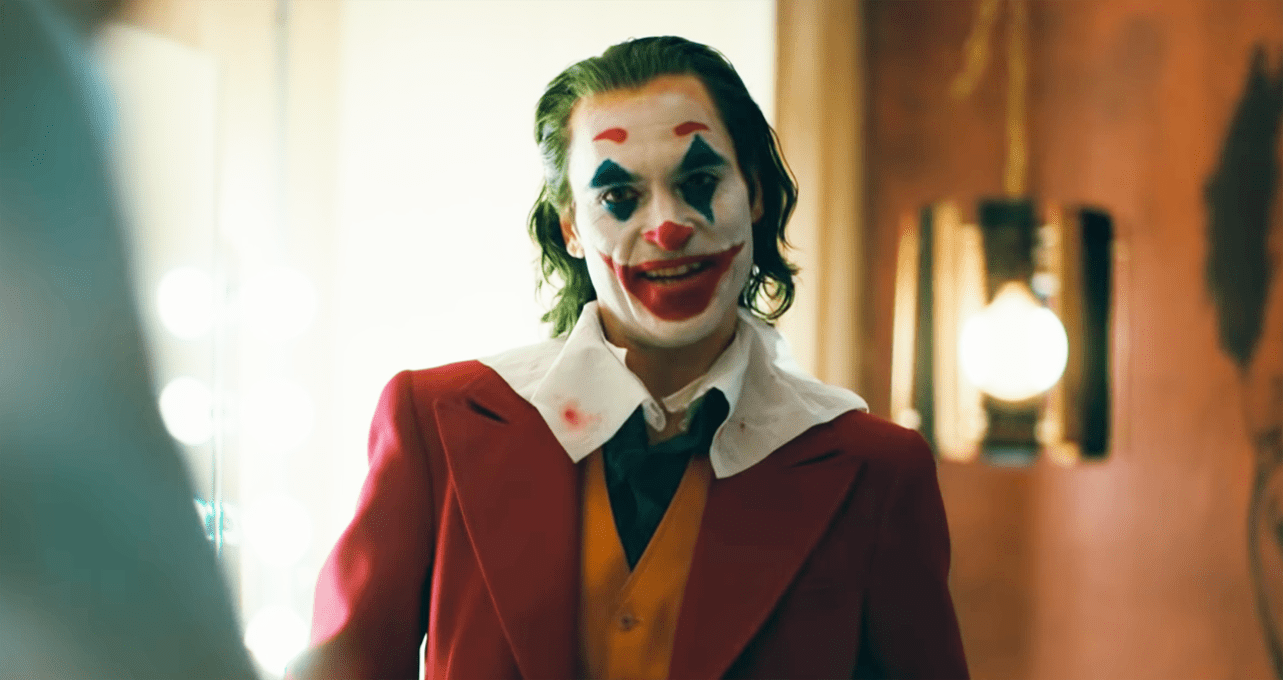 I usually walk out of Todd Phillips’s movies laughing. Joker had me leaving the theater in a state of complex and emotional confusion.

Todd Phillips has brought us the Hangover franchise and lets not forget comedy hits like Old School and Road Trip. He has now started making serious films and says it is because of the social justice warriors. One recent attempt was War Dogs with Jonah Hill and Miles Teller. It has a 57 percent on Metacritic and 60 percent critic score on Rotten Tomatoes. It has a 91 percent Google User score.

So here comes Joker. Another hit job attempt by the mainstream media and even warnings of shootings didn’t shut down almost a 100 million dollars opening weekend. Press did not go well with the cast being asked loaded questions of male toxicity and promoting violence. I even saw an article from either the New York Times or the Post that the film is about “white privilege unchecked.” The LA Times made a similar statement about the latest Tarantino film being pro-Trump.

These examples say a lot. Not only is it more obvious why papers are irrelevant but that honest journalism is dead when the film isn’t even discussed but a complaint about the social narrative.These journalists have to be awful to hang around with the new Chappelle Special, the mentioned Tarantino film, Once Upon a Time in Hollywood, and Joker show that these critics are out of touch and do not represent the common person.They probably are forced to write what they write but then they shouldn’t act like anything but a puppet. A puppet that is failing and that America isn’t listening to.

Joker is commentary on mental illness, the failed system to help those suffering, the harsh world of comedy, class divide, and neglect. The film pays homage to two Martin Scoerse films, Taxi Driver and King of Comedy. We even have Robert De Niro, who was featured in those films and many Scorsese classics, on the cast along with a short scene with Marc Maron.

This is not your typical comic book movie and is not for everyone.This is the most disturbing, sad, cringe inducing, shocking portrayal of the Joker and focuses more on the madness then the kabooms that the MCU and DCU give fans. Don’t worry there is violence. It does tie into the Batman story with an insulated possible twist that would shatter the Batman universe.

I walked out of Joker feeling hopeful.